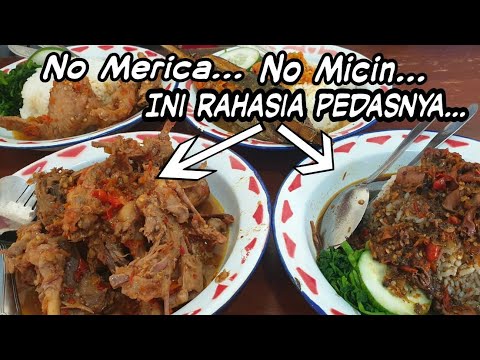 Nowadays, everybody is talking and gets excited about Acai, Mojo and you-name-it-berries, which you can seldom buy for under 50 dollars for a month’s supply.
But there is, unknown to many people in the Western world, an immune system booster, cancer and flu fighter, and effective digestive aid – a real SUPERFOOD – which has stood the test of time now for 2000 years. Once again, it were the Chinese, who “invented” a smart product known since centuries as Sauerkraut, which is nothing but sophistically fermented cabbage.
Despite its Chinese origin, Sauerkraut is a German word and linked to the Germans, because the Germans introduced it on a large scale in the 16th century after finding out its amazing health benefits. Obviously, the Germans took it along, when they immigrated into America in the 17th and 18th century and since 1776, Sauerkraut is officially part of the American English dictionary and a very familiar word to the English speaking community too. For the U.S. soldiers, “Krauts” simply meant Germans in WWII as we all know.
The most famous Sauerkraut brand in the U.S. has become Frank’s Kraut, where you get great tasting Bavarian Kraut for under a dollar for 14 oz. In Asia, this health food is consumed daily by millions under the name of Kimchee. A few years ago, it was proven by scientists in Korea to heal the deadly Avian (Chicken) Flu, which has increased its popularity even more!
My first serious contact with Sauerkraut came, when I was a student. In order to earn some extra pocket money, I often used to stamp with my bare feet the Kraut in big barrels in my uncle’s Kraut factory in Berlin – the standard procedure for mixing and softening in the Nineteen Sixties. For some reason, my uncle always insisted that I should wash my feet meticulously before starting my job. Accurateness, for which Germans are known, isn’t it?
There are many books about Sauerkraut, which are worthwhile to read, as they contain not only solid health related information but some nice recipes too – there is even a sweet Kraut cake! These you can follow to offer your lunch or dinner guests a delicious meal with the probably oldest superfood in the world.
Sauerkraut beats all these “Wonder-Berries” definitely in the price category and is real food too, not into a tablet compressed nutrients.
And it even seems to be beneficial not only for health but for beauty too. The German supermodel Heidi Klump at least states that she regularly consumed Sauerkraut soup, when growing up as a girl in Germany, based on a recipe from her grandma and see what the result is. Others swear on Kraut as an effective libido booster!
If you haven’t tried it yet, its never too late for beneficial change.
Take care and stay healthy!Kuliner kota Malang

READ  The Importance of the Perfect Dining Tables